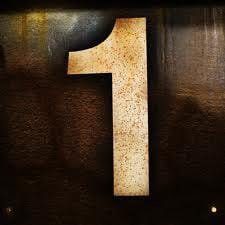 As Americans, we bristle at the thought of being anyone’s slave. Our nation has known too much pain, caused too much pain, to read those words without a shudder and a twitch. Besides, that’s all behind us now, right? We needn’t think about such things anymore.

But consider this, Beloved. You were a slave. Oh, maybe not chained with iron, but chained nonetheless. And you have been called out of that bondage so that you can submit yourself to the only Lord worthy of the title.

Yep, you have been set free so that you can willingly serve.

Seems kind of paradoxical, doesn’t it?

No worries; just lean into the paradox, because only those are are the slaves of Christ are ever truly free.